The longer our lifespan, the more likely each of us will need to be cared for. But one need not be elderly to require such care. Many illnesses strike without thought for a person’s stage in life.

Actor/comedian, Seth Rogen’s mother-in-law was diagnosed with Alzheimer’s in her 50s, an age that many consider to be the prime of life. The successful actor’s finances, plus those of several other family members, supported the care of which his wife’s mother was in need. In time, he, his wife, Lauren, and many others established Hilarity for Charity:

One of the ways in which they provide this support is through caregiving grants that provide hours of home care for those struggling to survive the demands of a disease that is always fatal. Could you, or someone you know, benefit from such grants? Please avail yourself of the information provided on the Hilarity for Charity website.

See the following link for further support: Caregiving 101 through 1001

Thanks for sharing, Irene!

Seth Rogen is doing such wonderful things against Alzheimer’s disease.

I am honored to work on behalf of AlzAuthors! 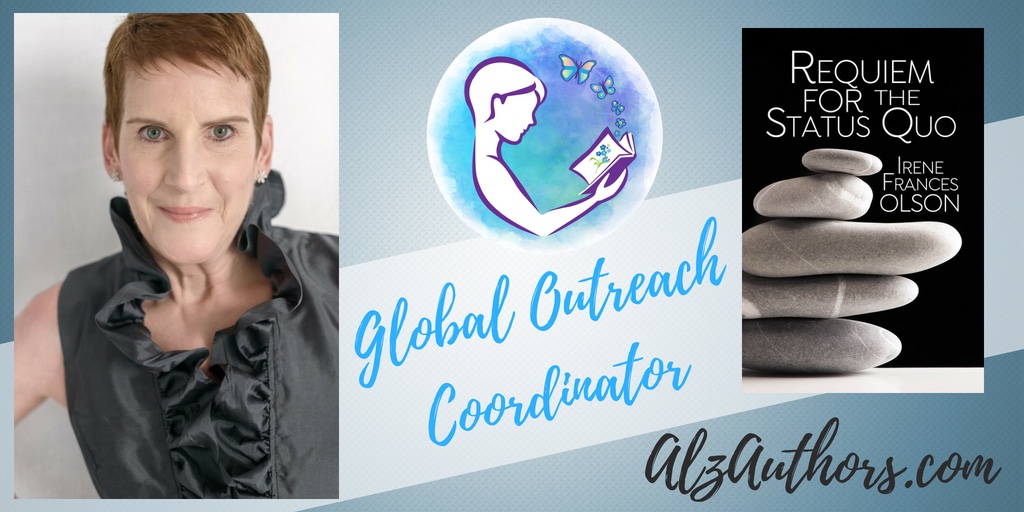