When worry gets in the way of Being Here 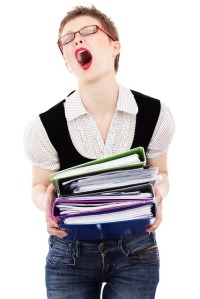 My life took an exciting turn when I signed a book contract on February 17, 2017 for my novel, Requiem for the status quo. When I started to write this novel in December 2012, five years after my father died from Alzheimer’s disease, I had the goal of seeing it published and in the hands of readers everywhere. I thought I knew how difficult it would be to secure a publisher, but I was wrong . . .

I had no idea how difficult a task it would be. I was so proud of the story, a story that was inspired by my years of caring for my father with Alzheimer’s disease, that I figured if I loved it enough, others would love it too.

One hundred queries to agents and publishers later, it’s now slated to be published this summer.

Great news, right? Absolutely great news but then, as many authors will tell you, the real work began, and with that real work came real stress and worry. Those added ingredients to my publication status robbed me of enjoying the moment, of celebrating my accomplishment – of being here. I abandoned the comfort of the present, of being mindful of what was going on in my life, where I could celebrate and relish the attainment of my publication goal. Instead, I focused on the future where fear and worry reside. I was living in a time and space that didn’t even exist, and I resided there for an entire week, and suffered the consequences: lack of sleep, dis-ease, and distress.

I’m now reaping the benefits of Being Here, right where I’m supposed to be.

Keep up the good work, Irene. Persistence always pays off in the end. I can’t wait to read your book!