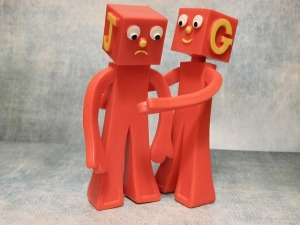 I met my husband on September 21st, 1996. In the 21 years since that first date, I guarantee my body/looks have changed – as would be expected.

And as is also expected – if you’re me – is you become self-conscious of parts of your body that don’t quite resemble the version from two decades ago. You avoid extensive interaction with a mirror when you step out of the shower, quickly covering up all the body bits that have betrayed you over the years.

Well, not betrayed, just relocated and representing themselves differently than before.

That’s kindness with a capital K. 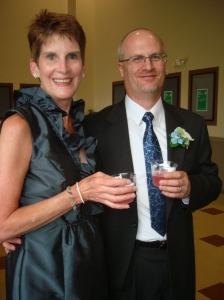