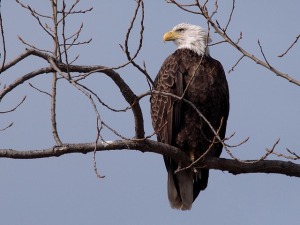 How much do you know about the Bald Eagle? Here are some facts to add to your knowledge:

This entry was posted in 21st Century Living.

One thought on “My nation’s symbol”

I love this, Irene! Have a wonderful 4th. I won’t be around for the next couple of weeks, as my deadline is getting closer and I’m freaking out. Take care.